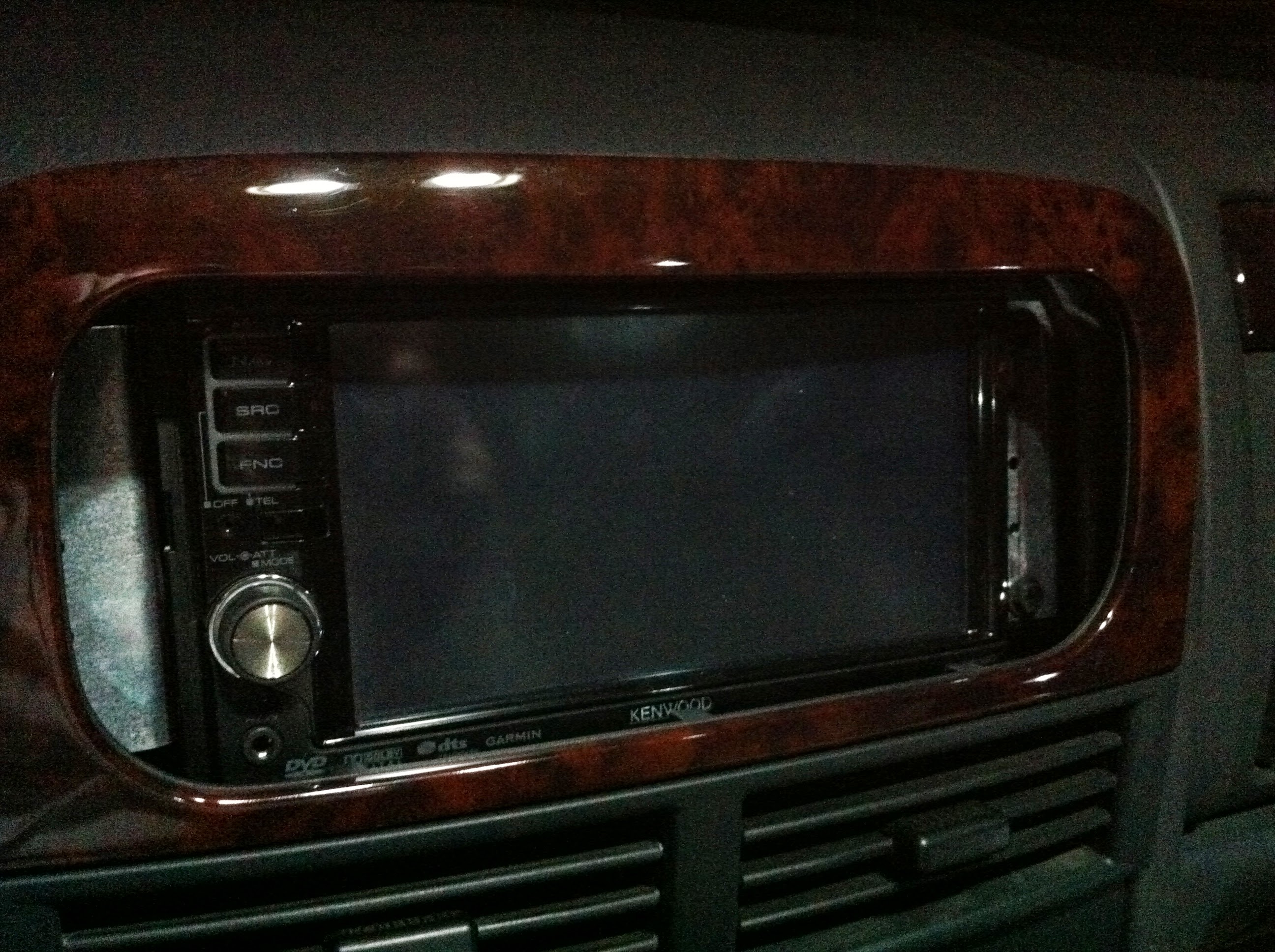 The build thread: Sight and sound

After I gave up trying to convince myself that it was gonna stay stock, I decided to see what I could do on stock suspension and street tires. I knew the dub would be capable in stock trim, but I wanted to see just how capable. Keeping that in mind, I decided to attend to the interior first.

The first thing I upgraded was the radio. I had already decided to go with a double-din in dash nav unit. It was just a matter of building the bracketry and trim piece.

First step was to cut out the extra bits in the dash to accommodate the new head unit. 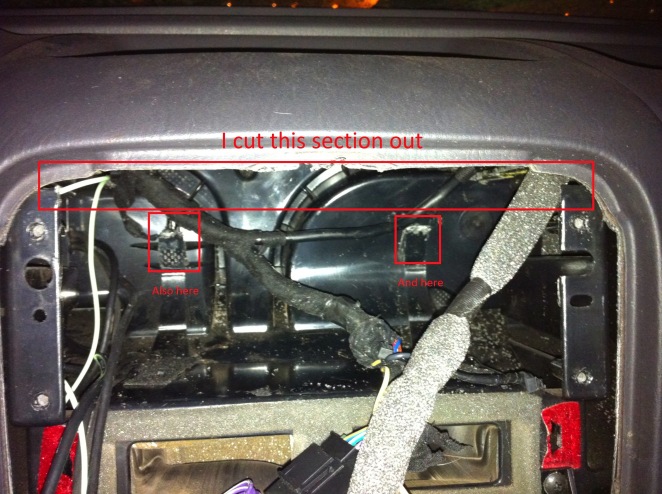 The next step was to bend and cut some brackets to mount the radio. Straightforward stuff here. 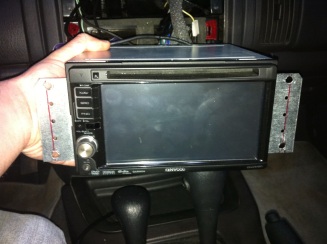 Next up was to build the trim bezel/radio surround/whatever you want to call it. I ordered an OEM radio bezel in flat black and started to cut it out to fit the radio.

…Even the IT guy can have computer problems, and somehow all the pics I had of this build have disappeared.  MAKE BACKUPS OF YOUR MEDIA.

Here’s the process for posterity, even though there’s no evidence of it…

After getting it to roughly fit around the radio, I taped off and fiberglassed the trim to fill in the extra spots. Sorry for the fuzzy photos, I [insert standard excuse here].

This one was just beautiful.  The way the glass mat filled the gaps, the light gleaming             off of the resin.  Just transcendent..

Here, I had just sanded down the fiberglass and set the shape of the filler material

A skim coat of Bondo and some flat black rattlecan to test final fit.

I painted everything flat black in this picture.

Installed. I had planned on pulling it all back apart and spraying some texture and real paint on it, but… Meh.

These three pictures would amaze you with my sanding and spray painting skillz.  IF            THEY STILL EXISTED.

Since these photos I have upgraded to a newer model of the same radio.  I really like the Garmin Navigation that’s imbedded in the Kenwood OS.  A lot of folks don’t like the Kenwood interface (and I have some complaints too) but overall, you can’t beat it.

If you can't Fastenal..
My day's been weirder than yours.
I've been trying to find this poster for over a decade. Thank you so much, my dear wife. Happy anniversary.
Been chasing Gremlins for almost a year now. Just about got them all knocked out. So ready to get back out in that dirt.
LMFAO #gaspumppolitics
Loading Comments...
Comment
×
%d bloggers like this: