The build thread: finally getting high

I deliberated a LOT about why, how, and how much I wanted to lift it. Initially, I planned to go the OME spring/poly spacer route. After that, I decided on the Clayton kit, but it was just a little outside the budget when it was all said and done (I really need to buy a welder). In the end, I settled (I use settled lightly, because I am happy with this kit) on the 4″ long arm lift from RoughCountry.com.

I won’t include any pics of the install, because you all know how to install a lift (read: I forgot to take any pictures of the install), so here’s some before and afters 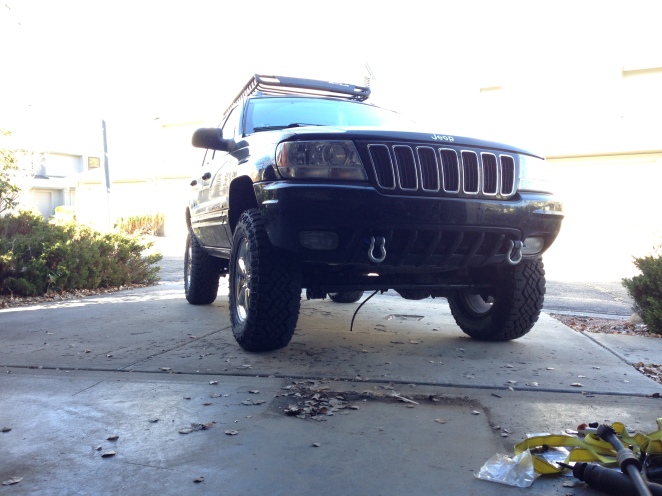 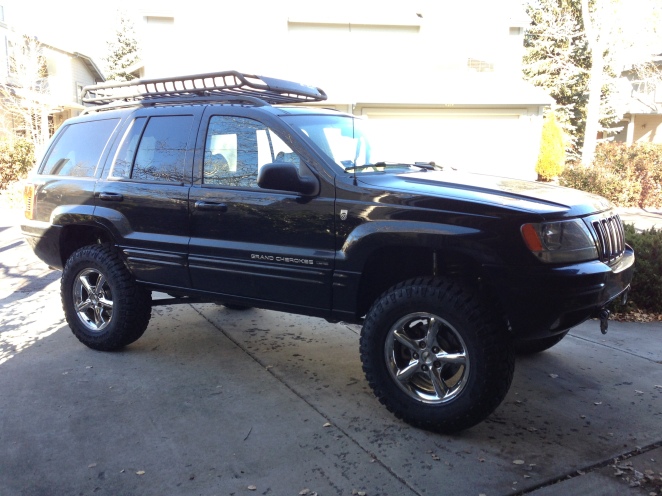